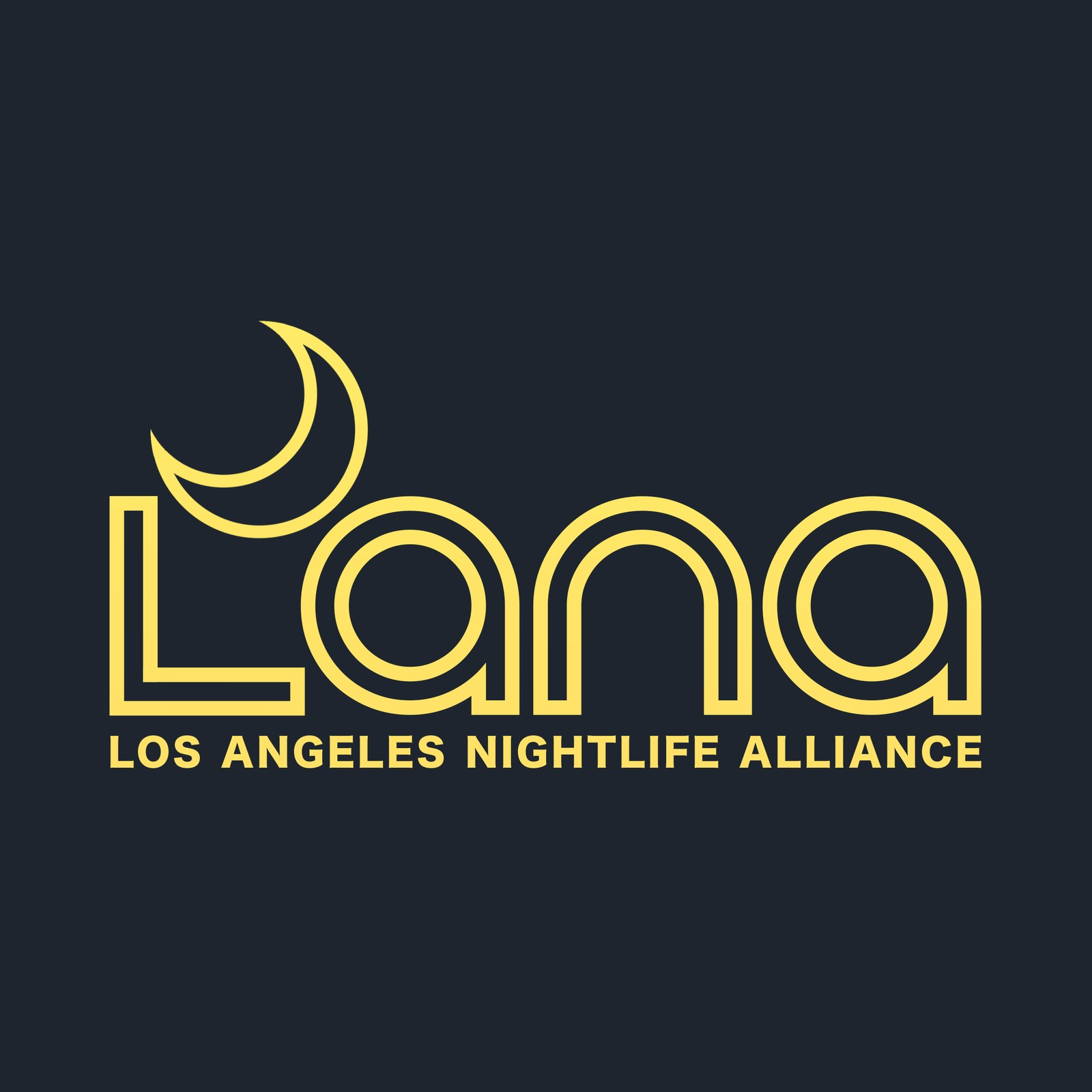 Come join us at Catch One (formerly Union) as we soft launch the Los Angeles Nightlife Alliance, a forthcoming advocacy group established to represent the interests of the city’s nightlife community.

LANA's formation comes on the heels of impactful nightlife advocacy movements in cities like Berlin, Amsterdam, New York and London. We believe that our city’s independent nightlife scenes have tremendous potential, but are being stifled by certain legislative challenges and a lack of political representation.

As some of you will be aware, there have been concerning reports recently of the powerful opioid fentanyl being found in club drugs like MDMA and cocaine.

LANA has partnered with harm reduction charity End Overdose and drug safety forum Community Meeting to offer Narcan training for all those in attendance.

There will also be free Narcan distributed to all operators!

We will have two 30 minute discussions with rotating contributors, each followed by a 15 minute audience Q&A.

The panels will be hosted by August Brown (Los Angeles Times).

The Current State of Nightlife in Los Angeles

Panelists will discuss some of the challenges and roadblocks currently facing nightlife operators and stakeholders.

Panelists will debate where the city could feasibly be in 2028, when Los Angeles welcomes the world for the Summer Olympic Games.

Meet people you don’t know, ask them why they’re here and learn about their needs.

We will also be encouraging anyone interested in being involved in LANA to sign up and offer their time. The group, its "members" and roles are by no means fixed, and we very much hope to use this opportunity to recruit more capable hands.

There will be snacks and Narcan provided for all.

Come out to hear and be heard! We look forward to working towards a collective vision of a vibrant Los Angeles after dark.

Go Metro to this event. Plan your trip.

Help make InnovateLA 2018 the biggest year yet by signing up to stay updated here: